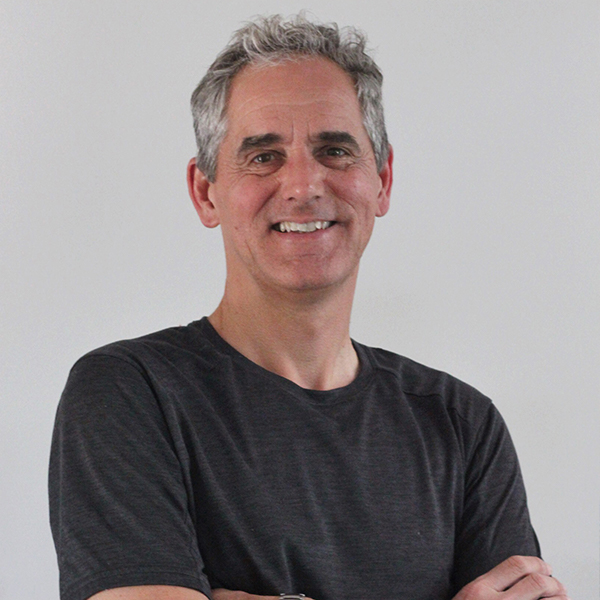 A little about Kelly Pulley

He spent 16 years in the imprinted sportswear industry before moving to Nashville, Tennessee, to work as illustrator on The Beginner’s Bible series of books.

He continues to do freelance children’s book illustration as well as write. I’m currently working on a Christian children’s book series, potentially with HIM Publications Kids, about a group of friends who use Bible scripture to guide them through problems that arise on their adventures.

No products were found matching your selection.

Are You Spiritually Hungry or Thirsty?

Seth Godin wrote an insightful post about the difference between hunger with thirst in the corporate world. He says: Our culture of corporate consumption tries… Read more »

How to Mentor the Next Generation

One day, at a very young age, I was riding in the car with my dad on a steep mountain road that overlooked a deep… Read more »